Is it obvious to most observers that the way college is depicted on the silver screen is only a pale imitation of what higher education truly offers to learners, especially when it comes to so-called nontraditional students? (Think: Melissa McCarthy's character in the 2018 comedy "Life of the Party.") Hollywood continues to perpetuate the enduring perception that college is still merely a haven for young people to let loose, and that narrative comes at the expense of a rising tide with more and more adult students. We need to stop thinking of these students as fish out of water and realize that they represent the new normal of higher education.

CAEL President Marie A. Cini is responding to that narrative with one of her own.

END_OF_DOCUMENT_TOKEN_TO_BE_REPLACED

Amazon CEO Jeff Bezos attributed his company’s decision to open its additional headquarters in Northern Virginia and New York City to the supply of “world-class talent” in both areas. Framed that way, it’s easy to see how leaders in other communities—not just those that were in the running for HQ2, but also those that have future aspirations to invite such economic development to their regions—could come away from Amazon’s decision second-guessing their own talent pipelines.

If economic heavyweights like Chicago, Atlanta and Dallas failed to win over Amazon, how are other communities to compete?

END_OF_DOCUMENT_TOKEN_TO_BE_REPLACED

Underemployment is commonly thought of as a short-term issue for recent college graduates who, after gaining some experience in a position they’re overqualified for, soon move on to careers befitting their qualifications. Unfortunately, underemployment can be a far more harmful, longer-lasting issue than is commonly recognized.

END_OF_DOCUMENT_TOKEN_TO_BE_REPLACED 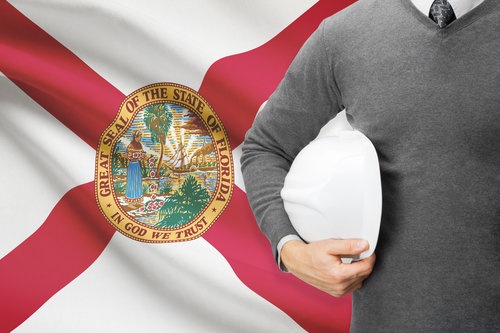 Since February, CAEL has been a consultant on a project to develop and implement a strategy to encourage positive economic and job growth in northeast Florida, and to enhance the region’s brand. This initiative, Elevate Northeast Florida, is aimed at reaching the following regional goals:

We recently spoke with JAXUSA Partnership’s Vice President of Education and Workforce Development, Tina Wirth, about the initiative and how JAXUSA has worked to bolster economic development throughout northeast Florida.

END_OF_DOCUMENT_TOKEN_TO_BE_REPLACED

How Can Higher Ed Better Serve Adults? Our March 29 Webinar May Have an Answer

Since it was first offered,

has helped higher education institutions nationwide assess, implement and revise strategies for meeting the needs of adults--a rapidly growing population of students that colleges and universities can ill afford to ignore.

END_OF_DOCUMENT_TOKEN_TO_BE_REPLACED

The CAEL Forum and News Editorial Board is Seeking Article Proposals

The CAEL Forum and News publishes one print issue per year and the Forum and News Editorial Board is now seeking article proposals for the 2018 print issue, which will be published in late Fall 2018. The focus of this issue will be three of CAEL’s Ten Principles for Effectively Serving Adult Learners.

END_OF_DOCUMENT_TOKEN_TO_BE_REPLACED

How CAEL is Putting Prior Learning Assessment to Work in Philadelphia 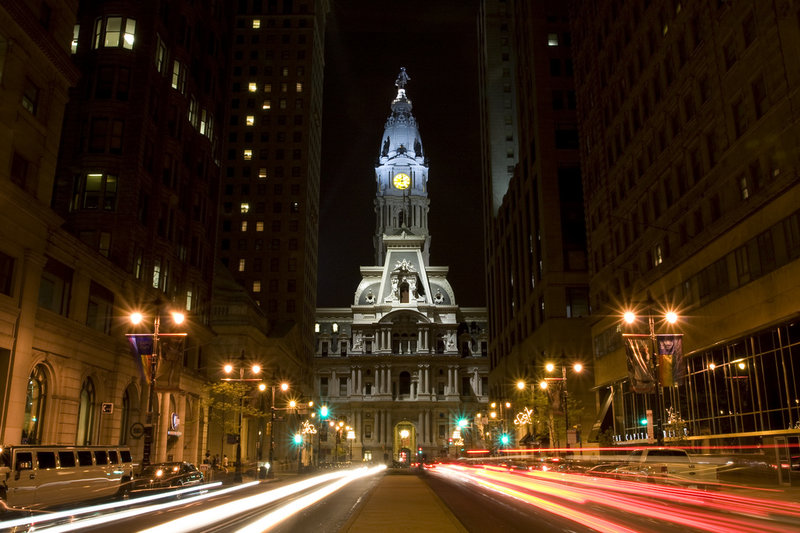 CAEL has been working with Philadelphia Works to develop a prior learning assessment (PLA) strategy with partner the Community College of Philadelphia. PLA, which encourages student completion toward a degree or credential by granting credit for demonstrated college-level knowledge or skills, can be an effective tool for upskilling a workforce. CAEL recently spoke with Sue Hoffman, Senior Associate of Innovation at Philadelphia Works, to learn more about how this project will help Philadelphia’s workforce.

END_OF_DOCUMENT_TOKEN_TO_BE_REPLACED 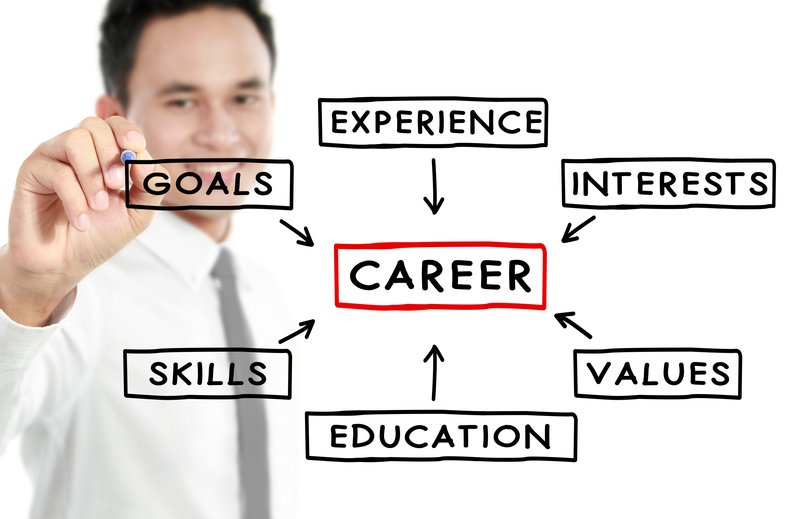 A new report offers insight into the rapidly evolving employee expectations of how a career should be defined and what it should offer. The eye-opening insights can inform a deeper conversation on how employers can foster a workplace environment that encourages employee satisfaction and engagement–a conversation CAEL has been leading with the career pathing solution PathSavvy and advising resource CareerSavvy.

END_OF_DOCUMENT_TOKEN_TO_BE_REPLACED

CAEL seeks presenters for the CAEL 2018 International Conference. We invite submissions that expand the understanding of how to best support adult and other underserved learners, and the rapidly evolving workforce, to help them reach educational and professional development goals. The submission deadline is March 31, 2018.

END_OF_DOCUMENT_TOKEN_TO_BE_REPLACED

As communities work to differentiate themselves in a competitive global economy, alignment between economic and workforce development is essential. Successful communities, urban or rural, large or small, are proactively building this workforce alignment through a coordinated, systematic approach that helps to drive economic growth.