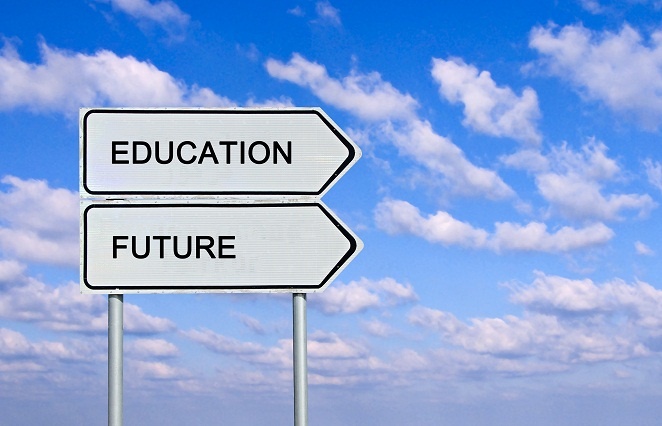 Lumina Foundation, which focuses solely on increasing Americans’ success in higher education, is pursuing an outcome with its Goal 2025 initiative worth commending: the increase of the proportion of Americans with high-quality credentials to 60 percent of the population by 2025. Recognizing that the United States is lagging behind many developed nations with respect to the proportion of citizens who possess a postsecondary degree, Lumina aims to keep the U.S. economy—the growth of which increasingly reliant on a workforce with a broader array of skills—competitive.

This week, Lumina Foundation released its strategic plan to chart its progress toward that laudable goal. Released at the halfway point of Goal 2025, Lumina’s strategic plan provides a roadmap that outlines steps that the foundation will take to increase postsecondary attainment access for underserved populations, including African-American, Hispanic and American Indian populations, and adult learners.

Equally enlightening, Lumina’s strategic plan highlights five priorities of action that the foundation will follow to address the core causes of inadequate attainment, including a call for a national expansion of competency-based learning and the creation of additional pathways to initial credentials for adults without a college education.

CAEL has been a recipient of Lumina Foundation grants for initiatives that include the development of the Adult Learning Focused Initiative (ALFI) and the advancement of Prior Learning Assessment (PLA). As an advocate for enhancing learning opportunities for adults, CAEL applauds Lumina’s efforts and is committed to doing its part to increase postsecondary education access for committed learners everywhere.