5 Higher Ed Trends to Watch in the New Year 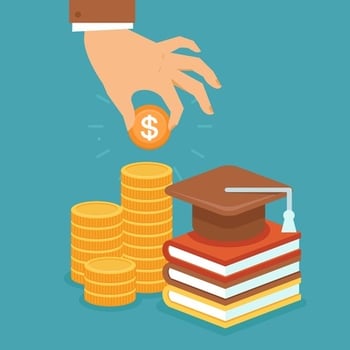 Now that the calendar has flipped over to 2016, many of us are entering planning mode. While the coming seasons will undoubtedly yield some surprises, an examination brings up several “hot topics” that are likely to exert influence in Higher Ed for some time to come.

Which brings us back to the trend toward increased emphasis on CBE. When the prestige of a diploma wanes in comparison to a paycheck, will exposure to broad knowledge and honing the ability to think and write resonate sufficiently? Will it allow colleges to continue to compete in the education marketplace?

Art Chickering and the Adult Learner Movement: Reflections on the Modern American College and Its Connection to CAEL's Work Today