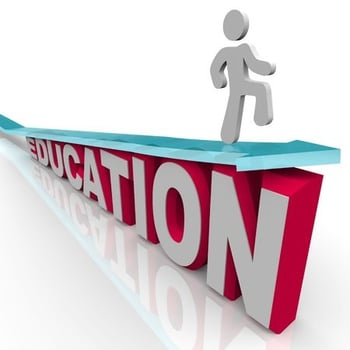 Forbes magazine recently listed the “top influencers” of Higher Education 2015. The writer, John Ebersole, said he selected them because their reach extends far beyond a single campus or system, and because they encompass American education in a broad sense, including “older, post-traditional students that now constitute the majority of all enrollments.”

To read the full article and more details on the rationale behind the picks, click here.