Read our message to the CAEL Community about COVID-19 or view resources. 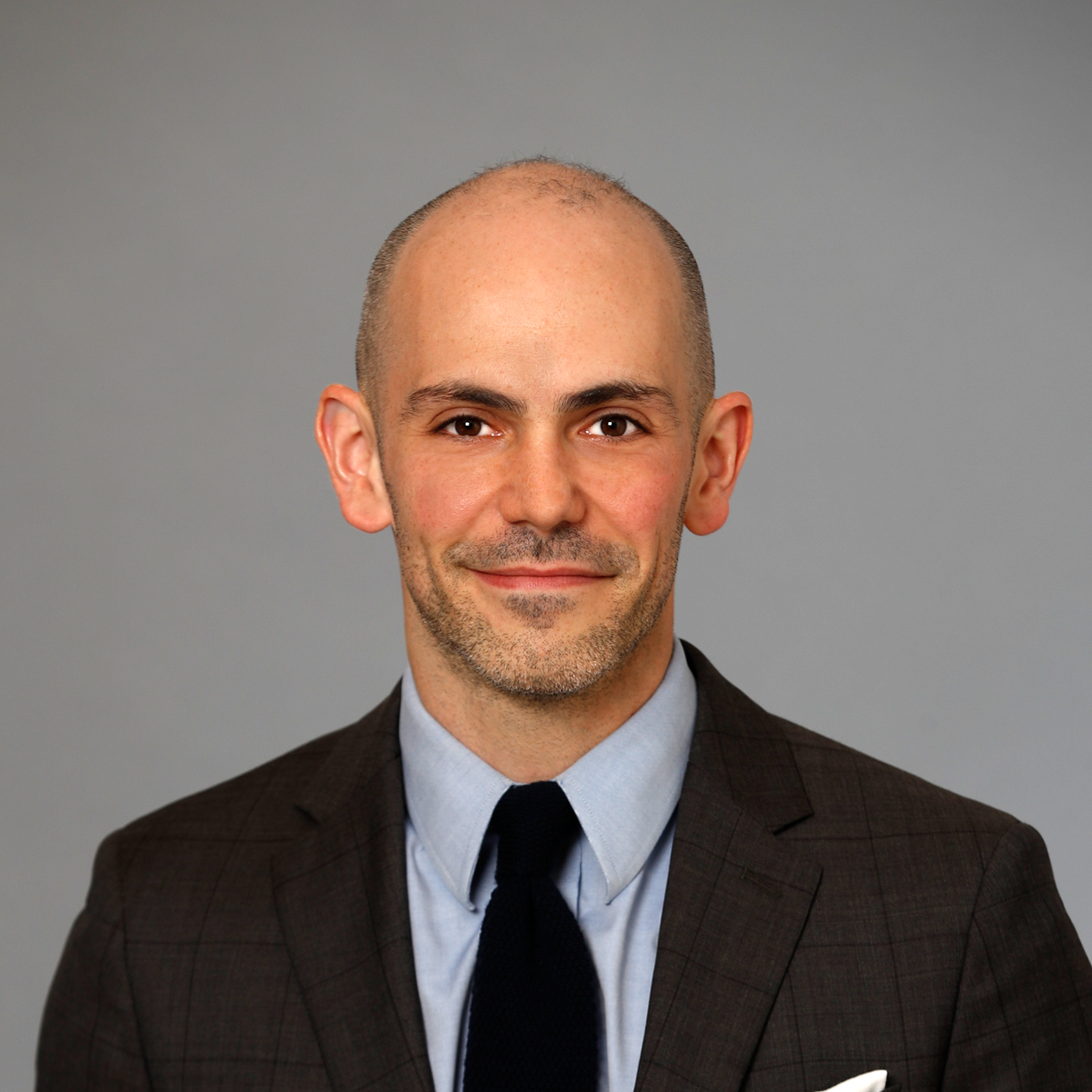 Upon joining CAEL in December 2014, Wilson took on roles in both the higher education and the workforce and economic development teams.  Wilson’s primary focus has been on statewide and systemwide approaches to prior learning assessment (PLA) and higher education support for workforce projects, including numerous TAACCCT-funded projects.  In addition, he has delivered support, technical assistance, strategic planning, project management, and consulting services to stage agencies, higher education systems, colleges and universities, and education consortia around adult degree attainment.  Wilson is the primary lead on projects with state systems, consortia, and single institutions in Tennessee, Utah, Ohio, Wisconsin, West Virginia, Rhode Island, and Oklahoma, while assisting on other state projects in Texas, Colorado, New Hampshire, Colorado, South Carolina, and several other states.

Prior to joining CAEL, Wilson was the Assistant Director for Postsecondary Completion Initiatives for the Tennessee Higher Education Commission (THEC).  His main responsibilities were to direct and coordinate grant-funded policy and program initiatives related to completion efforts, particularly in the areas of adult education and PLA.  Wilson coordinated, supported, and helped to oversee the various projects, including a technological advising tool for courses and majors, statewide on completion and co-requisite remediation, and the Tennessee PLA Initiative.  Under the PLA efforts in particular, Wilson oversaw and facilitated the creation of a statewide PLA Task Force and the development of comprehensive statewide standards across the public systems.  Wilson continued the state’s PLA efforts by focusing on direct, customizable technical assistance to Tennessee’s public institutions.  These efforts involved the careful and detailed evaluation of campus PLA programs, addressing the unique concerns of each institution, and assisting them in enhancing and expanding their PLA offerings and improving their programs.
Wilson holds a B.A from The University of the South in Sewanee, TN and an M.Phil. in Early Modern History from the University of Cambridge. 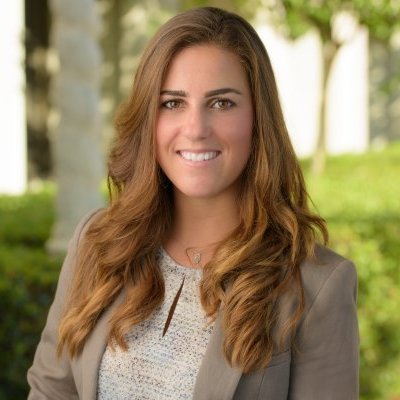 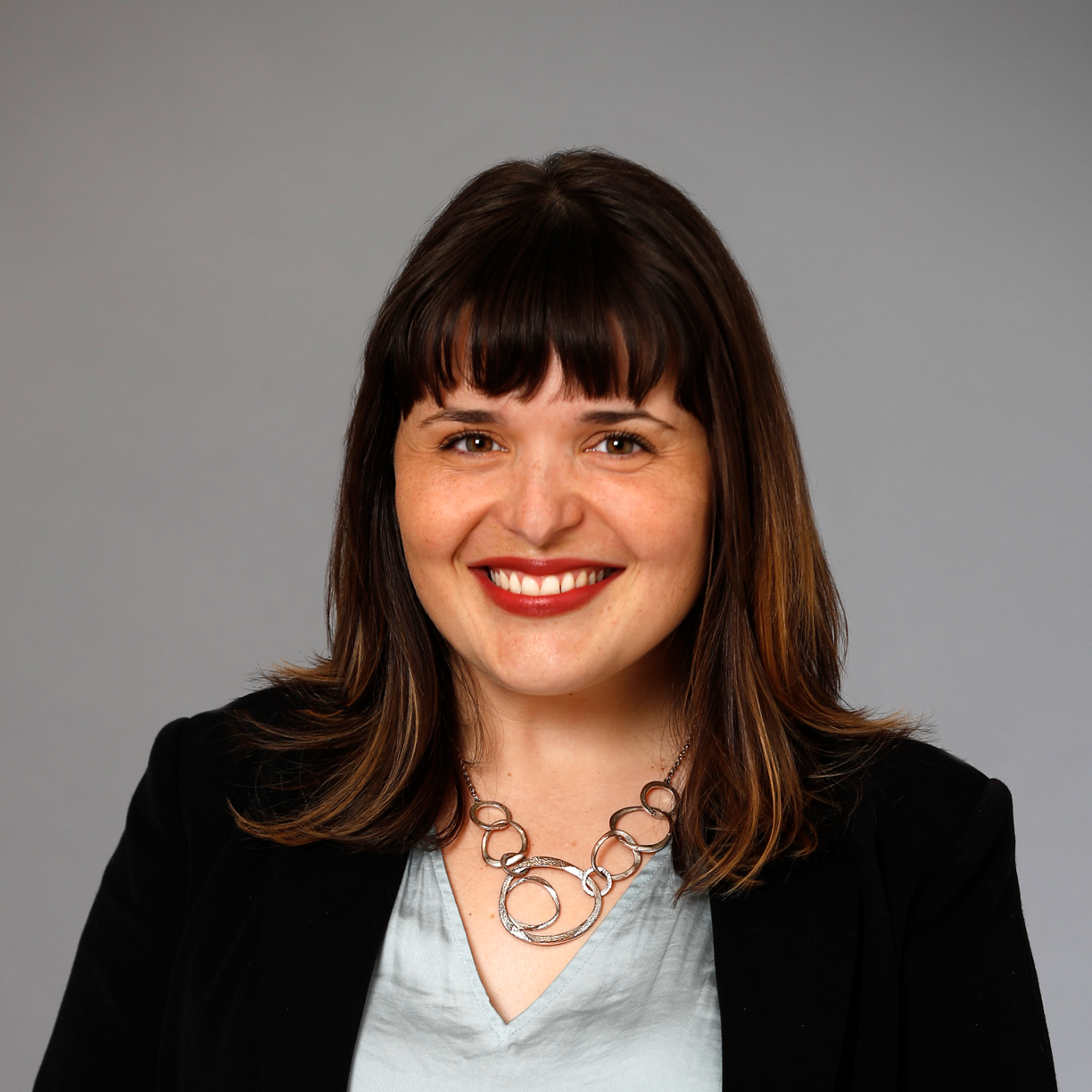 Claire Linnemeier joined CAEL’s Workforce and Economic Development Team as the Program Director in 2018, leading and managing the delivery of our consulting projects, identifying new business opportunities, and strategizing with WED and CAEL leadership about internal processes and improvements. Claire has a background that ranges from policy and advocacy work to and economic development consulting.

Prior to CAEL, Claire worked in Indiana for Strategic Development Group, Inc. and Thomas P. Miller & Associates – both of which are consulting firms that focus primarily on community development and planning, and workforce development and analysis at the regional and national level. Claire has worked with a wide variety of clients in public, private and non-profit sectors with topics ranging from Housing Needs Assessments to Manufacturing Supply Chain Analyses. She has led several community focus groups, planning sessions, and interviews with key stakeholders. More recently, she worked closely with student data and analysis at the University Institutional Research & Reporting Office at Indiana University in Bloomington, Indiana.

Josh Klein recently joined the WED Team at CAEL as a Project Coordinator. Josh brings four years of public workforce system experience from his time with the City of Springfield and the Ozark Region Workforce Board in Missouri. Throughout his time with the Ozark Region Board, he worked on a wide variety of projects and strategic initiatives focusing primarily on program design, marketing strategy, and data analysis. A regular presenter at national and regional workforce conferences, he has shared insights on a range of topics relevant to local workforce boards. Josh is a graduate of Missouri State University in Springfield where he earned his B.S. in Public Relations. He will be working remotely from his home in Springfield, where he lives with his girlfriend and their two dogs. 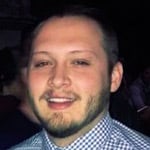