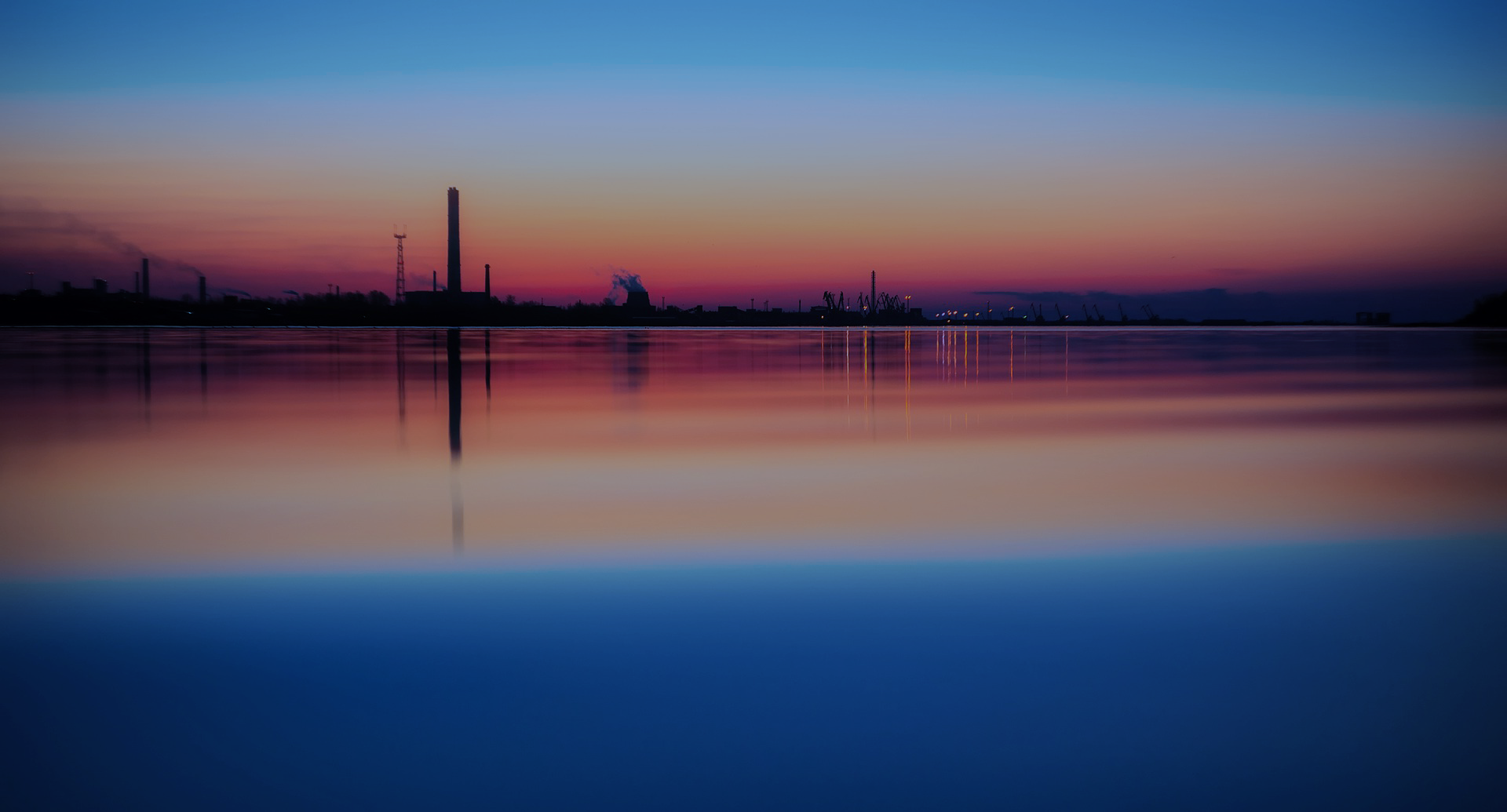 The Association for Manufacturing Excellence (AME), a nonprofit organization run by industry and academic volunteers, has long advocated for a manufacturing “renaissance.” According to its most recent white paper, reskilling the workforce will be key to realizing that vision.

In the white paper, “A Manufacturing Marshall Plan,” the organization lays out a recovery plan for North American manufacturing. Although prompted by the COVID-19 crisis, the paper argues the pandemic has laid bare disadvantages created by decades of offshoring, such as the United States’ heavy dependence on China for critical pharmaceutical supplies.

The “Manufacturing Marshall Plan” proposes to reconstitute domestic supply chains to avoid future shortages and other disruptions. It argues that “nearshoring” also will bolster the domestic economy, and even improve social and environmental prospects.

But the paper cautions that skill gaps could derail progress toward capturing such opportunities. It cites a U.S. Bureau of Labor statistic from the cusp of the pandemic. In February, when America was approaching full employment, there were still 6.8 million unfilled jobs, evidence that “employers continued to search for skilled workers.”

CAEL has provided key support to several initiatives that help align working adults’ skills and competencies with workforce demands within the manufacturing industry.

For example, advanced manufacturing was a focus industry in the Crosswalk Mapping Report that CAEL produced for Midwest Urban Strategies in late 2019. The report laid out crosswalk opportunities for individuals in declining or low-wage industries, such as retail.

Advanced manufacturing jobs were also a primary topic of conversation within the Miami Foundation Workforce Asset Mapping Report, which CAEL completed in March of 2020. CAEL was tasked with identifying a group of top occupations in the region that would pay a livable wage, were accessible by short-term training, and allowed opportunity for career growth/advancement.

Jobs typical in this manufacturing context included aircraft mechanics and general maintenance/repair workers. These professions were identified as top focus occupations for the region. CAEL then outlined short-term training strategies to increase access to the skills needed for these jobs. These included OJT and incumbent worker training, among others.

One of CAEL’s newest partnerships also encompasses a manufacturing component. Last month, CAEL began a partnership with the Pennsylvania State System of Higher Education. The scope includes developing competency maps that link employers and educators in a number of industries (including manufacturing).

A series of Regional Assemblies will bring together educators and employers to ensure that alignment exists between the skills employers need and the skills that educators are training for. This project will help to bridge skills gaps throughout Pennsylvania and lead to better-prepared applicants and employees within the manufacturing industry.

Echoing these and other strategies of CAEL and its partners, the AME white paper notes that partnerships among educators, businesses, and industry organizations can help ensure students are career ready after receiving a degree or other credential. At the same time, it cites the growing role of “new collar jobs,” which prioritize skills over degrees.

To cultivate these prized “middle skills,” the paper urges the manufacturing industry to focus on “multigenerational employee retention and retraining programs.” It points to a World War II-era concept, training within industry (TWI), as a model for doing so. Leaning heavily on experiential learning, TWI emerged from the need to quickly upskill workers who were replacing skilled workers who had gone overseas to fight in the war.

Indeed, the paper reports that 84 percent of manufacturing executives believe the U.S. is in a “skills gap crisis,” something it attributes to the “demise of vocational education at the high school level.” It sees a solution in the strategic partnerships that are forming among colleges, workforce developers, labor organizations, policy makers, and other aligned stakeholders to advocate work-based learning.

The need to close the manufacturing skills gap may be uniting more than just education and business. The paper notes that workforce development has drawn bipartisan support. That could well be its most impressive accomplishment yet.