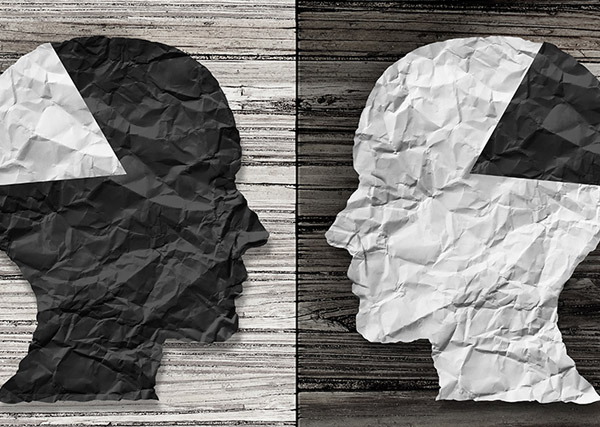 Dr. Stephen D. Brookfield is the John Ireland Endowed Chair at the University of St. Thomas in Minneapolis, where he recently won the university's Diversity Leadership Teaching & Research Award. In 2008 he was awarded the Morris T. Keeton Award from the Council for Adult and Experiential Learning for "significant contributions to the field of adult and experiential learning."
He'll join us as a featured speaker at the 2018 CAEL International Conference in Cleveland, which runs from November 13 to 16.
Learning to lead, particularly where racist dynamics are concerned, is a complex task. Leaders are adult learners, constantly learning about the practice of leadership and also trying to support the learning of adult colleagues. But our attempts to help the people we work with to move forward in their understanding of racism can backfire if we are not critically reflective about our own practice. The brief story below illustrates this. 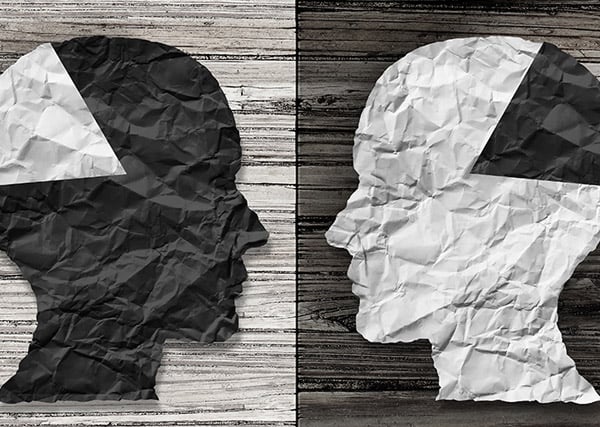 Over dinner recently, a friend of mine told me she had been to a workshop on racism and that the first thing the workshop facilitators did was to ask every white person in the room (she is white) to stand up and take turns saying “I am a racist.” As she recounted this event her voice shook with anger. She couldn’t believe that her four decades of anti-racist endeavors had been discounted by these facilitator-strangers who didn’t know anything about her. My friend was so profoundly insulted that she left the workshop immediately.

I can make an educated guess what the facilitators were trying to do. They were probably trying to get the white participants to recognize how they are caught within a racist system that they benefit from and to recognize how that represents a complicity with racism. I’m assuming that the workshop facilitators’ view was that because the racist institutions of civil society work to advantage whites, to be white is to be racist.

What I believe was missing from the workshop was any extended modeling by the facilitators of their own struggles in recognizing and confronting their own racism. The workshop was something done to the participants by experts who had cracked the code of cultural misunderstandings so they could now teach others how to think and work in non-racist ways. Yet one of the most common themes in educating about race and racism (Brookfield, 2018) is the crucial importance of teachers and leaders kicking off the process with a narrative modeling of their own continuing struggles with this process.

This is why I’ll typically begin any anti-racist activity in which I occupy a leadership role by talking about how I’ve noticed my own learned racism framing my perception of a current event, or how I caught myself in a micro-aggression earlier that day. There is such shame in the word "racist," such power to humiliate. My job as teacher or leader is to show that because most Whites are constantly immersed in racist conditioning, it would be strange if they didn’t have learned racist impulses, instincts and perspectives lurking within them. So I need to model first a public analysis of how racism is embedded in my worldview and how I enact racism. I need to earn the right to ask them to consider their own racist identity by first exploring mine.

I’m an educational leader but also an adult learner and this need for instructors or colleagues to model whatever they are asking of learners or those they work with is one of the insights that has been most influential on my practice of facilitation.

Want to learn more about facilitation techniques that support adult learners? Register for our upcoming in-person Adult Learner Academy, coming up in Chicago from October 9 to 11.

We're excited to host Dr. Stephen Brookfield as a featured speaker at the 2018 CAEL International Conference in Cleveland, which runs from November 13 to 16. Register today to join like-minded colleagues, who, as adult learners themselves, want to learn more and grow so they can support the adult students at their institutions.