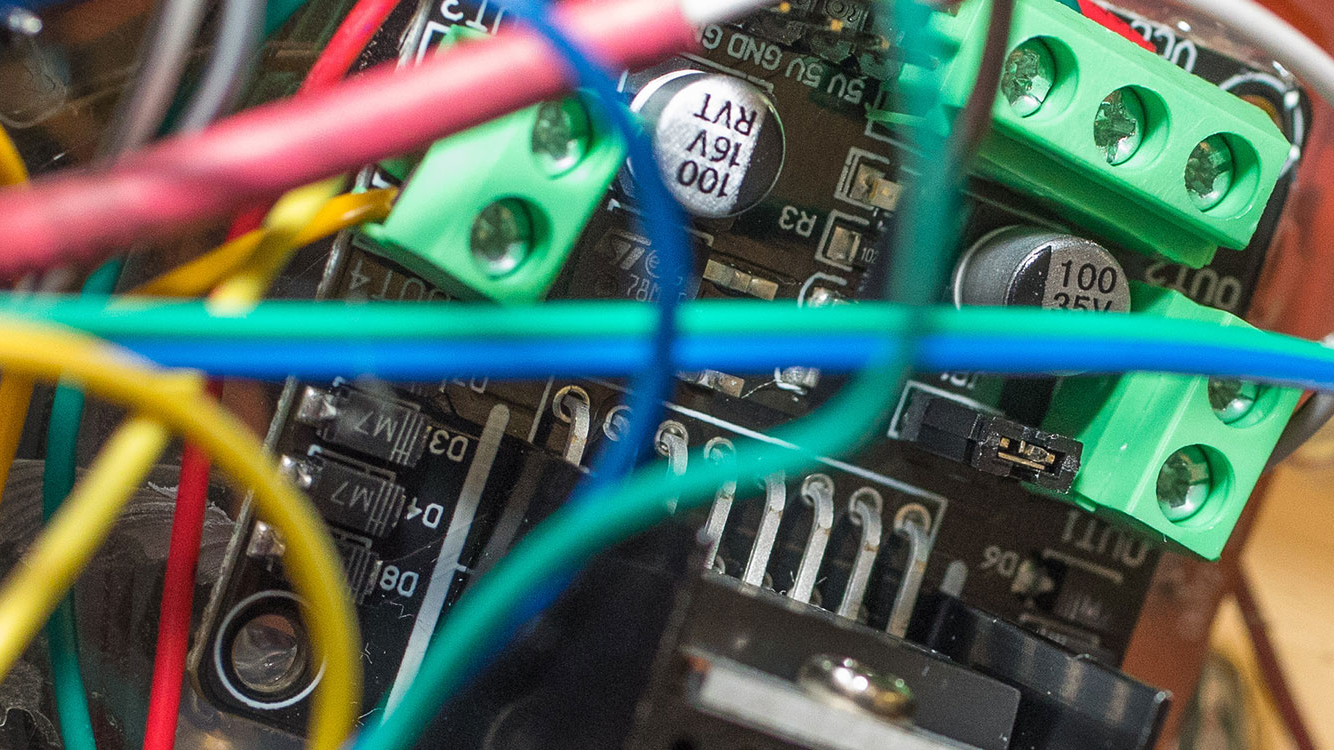 CAEL promotes a philosophy of “a win for one is a win for all” within its community. We spread the word about member accomplishments to amplify that effect. In December, CAEL institutional member East Carolina University (ECU) received the John R. Bourne Outstanding Online Program award. The award recognized ECU’s bachelor of science in industrial technology (BSIT) program. The BSIT program’s raison d'être is to offer more onramps for working adult learners. The program creates a ladder from a traditionally terminal degree: the associate in applied science (AAS).

The BSIT program is housed within ECU’s Department of Technology Systems. It is aligned with more than 70 AAS degrees offered by the North Carolina Community College System’s 58 public community colleges. However, as we’ll see later, it draws students from well beyond North Carolina.

Although the award is recent, it is the result of a longstanding focus on working adult learners. The BSIT program has offered online options since launching over two decades ago. Throughout that time, ECU staff have used input from growth industries to guide the program’s expansion.

Advisory boards meet at least yearly. They include industrial experts who report the latest needs in the field. Faculty and students tour facilities to keep up with developments on the plant floor.

Increasing choices in tandem with industry demand has made it easier for students to match curricula with vocational goals. More than 90 percent of BSIT students are working professionals, so their focus is often career advancement.

“When you go from a two-year degree to a four-year degree, it opens up management positions in the various different fields,” said Dr. David Batts, associate professor at ECU’s College of Engineering and Technology and BSIT program coordinator. He added that companies often cover tuition costs for students. “It directly ties into them being a better worker at their company.”

Although most students are drawn by the program’s concrete connections to career paths, for some, it’s purely the joy of learning. Batts recalled a retiree in his 70s who used the BSIT program to fulfill a lifelong dream of completing his baccalaureate degree.

Whatever the motivation may be, Batts has seen program participation soar. Enrollment is up nearly 300 percent since 2005, when he assumed the role of coordinator. Students end up in three broad areas: industrial, IT, and pharmaceutical.

Unsurprisingly, most students opt for online options. The program’s distance learning attracts working adult learners for the usual reasons. Most are challenged by scarcities in time and money. Tuition is lower for online classes. Commutes to online classes are the distance it takes to walk to a computer.

But the program’s benefits extend beyond the practical. It has managed to blend traditional and distance learning models to offer the best of both worlds.

One way it does this is by connecting virtual learning experiences to physical ECU labs. Using a secure portal, online students enjoy the same access to lab activities as do traditional students. They can complete lab work during scheduled times, open lab with student lab assistants, and after-hours.

All they need is an internet connection. For example, an information & computer technology student can connect to virtualized computers, networks, and secondary storage. When they finish a lab, students complete an evaluation script. The script immediately provides a final score and feedback on the student’s performance to both the student and the faculty.

Batts noted that it’s rare for an undergraduate program to receive the John R. Bourne Outstanding Online Program award. He sees that as the program’s distinguishing characteristic. “I think you don't see many online undergraduate degrees because it's so hard to do,” he said, contrasting them to the seemingly inescapable digital ads for online master's and doctoral degrees.

Perhaps the program’s biggest draw is its ability to transform academic “dead ends” into pathways to bachelor’s degrees. In turn, these degrees have clear-cut links to career advancement.

“I believe that this is a unique degree in the sense that applied science was once considered terminal,” said Batts. He recalled when students with an AAS wanted to pursue a four-year degree, it meant starting from scratch. “When I took over in 2005, people looked down on an associate in applied sciences, thinking that type of education wasn't as good as taking a general education classes, like an associate of arts,” he said.

Batts credits the BSIT program for helping to change that philosophy. “We worked with the chancellor, the provost, and with the community college system, and we basically broke down the barriers. Now it's a seamless transition to the BSIT,” he said, adding that AAS graduates must have earned at least a 2.5 GPA.

With interactive real-world experience unconstrained by geography, it’s no surprise the BSIT program draws students well beyond North Carolina, and even the United States. Many of them are U.S. servicemen and women looking for opportunities to further their education while serving.

Data from ECU’s veterans affairs benefits office show that the BSIT degree is the university’s top program serving students receiving military educational benefits. They include enlisted men and women, veterans, and their dependents.

The BSIT program has set up seven-week courses tailored for active duty military members. The structure makes it easier to complete coursework during tours, although connectivity can be an issue in far-flung places. Batts has a solution for that. “I have a guy in my class right now who is basically Dropboxing my presentations,” said Batts, “because he's in Afghanistan and the internet speed is not good.”

Colleges from as far away as Arizona and Canada have approached ECU about creating articulation agreements. Outside of the for-profit space, “We're one of a few programs that has an associate in applied science transfer,” Batts noted.

If the program’s unique pathway to four-year degree completion is its centerpiece, North Carolina’s affordable tuition rates are the icing on the cake. “We’re very affordable compared to other states,” Batts said. “Even being an out-of-state student online is cheaper than being an in-state student in their state.”

Batts noted that completing agreements takes longer when working with institutions outside of the North Carolina system. None are in place yet.

Although most BSIT students take advantage of the program’s online convenience, its direct relevancy to viable careers is also drawing interest from students who prefer face-to-face instruction. In addition to the ECU campus, BSIT courses are available at Camp Lejeune, about two hours away. And the university is in the process of adding face-to-face classes at Wake Technical Community College, also about two hours away. Batts said the expansion of face-to-face options within a program known for its online success is part of ECU’s response to regional needs.

Whether engaging with students face to face or online, faculty echo a refrain familiar among those who work with adult learners. “The faculty really enjoy the BSIT program,” Batts said. “One of the reasons why is the students we get in there are pretty much our best students in the college.

“When we get the dean’s list and the chancellor's list, BSIT students lead the way, and that's because these returning students value the education. They’re coming back because they want to improve their lives. They're taking the classes not just to mark off a notch, but to do better at their work.”

Batts added that not only are these students a joy to teach, but they augment the learning process. “They also bring their experience into the classroom,” he said. “That helps the other students.”

The recent award is another reminder that it’s never too late for working adults to improve their lives through learning. Yet misconceptions about online learning remain. Batts said that older students often underestimate their technical savvy. He says that hesitancy vanishes once they start their first class. “Then they realize, ‘Hey I can do it.’”

He also must quell concerns that online students might not receive a complete learning experience. “People may think if they take online classes they’ll miss out on labs or interaction with faculty members,” he said.

However, as mentioned earlier, full lab experiences are integrated into online classes. Faculty members use both asynchronous and synchronous techniques to interact with students.

That blend of experiences allows students to shift from real-time interaction to accessing materials when demanding schedules allow. Whether for students deployed overseas, studying in ECU’s hometown of Greenville – or anywhere in between – the BSIT program is helping education take students further than ever before.