Read our message to the CAEL Community about COVID-19 or view resources.

Why PLA is Significant for Improving Graduation Rates 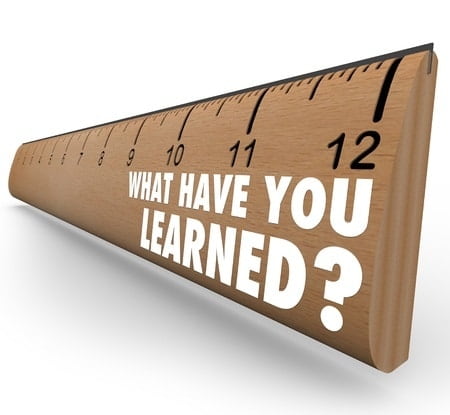 Non-traditional students are enrolling in ever-increasing numbers. These adult learners are older than 25, often hold a full-time job, and may be married or have children. The challenge facing higher education — and the nation — is that many students, both traditional and non-traditional, are failing to complete degrees.

According to ACT Inc., most students pursuing a bachelor's degree spend a minimum of six years in college, with only 55 percent actually receiving degrees. A report issued by the National Center for Education Statistics, or NCES, paints an equally grim picture. Overall, NCES found that 59 percent of students at four-year universities completed their degrees, but only 32 percent of those attending private for-profit institutions did so.

Among students seeking an associate degree, the overall graduation rate was 29 percent.

Prior learning assessment (PLA) has been shown to help improve graduation rates. According to research conducted by CAEL, students who receive PLA credits are 2.5 times more likely to graduate than those without PLA credits. Consider:

Students with PLA credit had better completion rates than those without PLA credit regardless of:

It is equally important to note that students receiving PLA credit were able to earn their degrees faster. For example, students earning between 13 and 24 PLA credits completed their bachelor's degrees 6.6 months sooner on average than non-PLA students, and students earning at least 49 PLA credits completed their degrees 10.1 months sooner than non-PLA students. Among those pursuing an associate degree, the time savings averaged between 1.5 and 4.5 months.

The time required to complete a degree can be an important consideration for students. This is especially true for nontraditional students who may be subjected to stress from classwork, a full-time job, family responsibilities, and financial challenges. Furthermore, they may have already required all of the competencies taught in the class through on-the-job training, self-study, or non-credit classes.

Giving students college credit for knowledge they have already acquired has been proven effective in improving graduation rates. For some students, this may be due to an increase in their confidence; for others, it may be their perception that they will not be wasting their time and money on a class that they believe holds no new knowledge.

For whatever reason, however, PLA works whether the format is CLEP, credit for training received in the military, or student portfolios. PLA improves graduation rates — and by doing so, it helps ensure that America will have an educated workforce capable of meeting the challenges of the future.