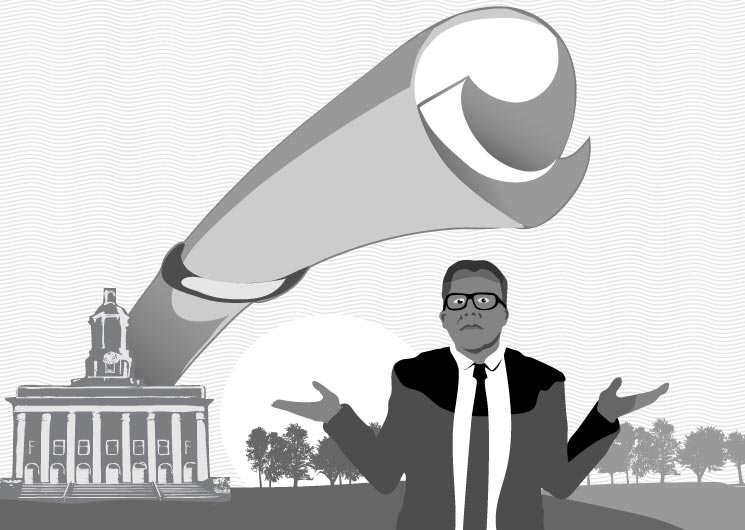 Dr. Peter Smith is a founding board member of CAEL, and he'll discuss issues related to the world of adult learning at CAEL International Conference 2018, which takes place from November 13 to 16 in Cleveland!

It is time for a national discussion about talent, learning and employment. The subjects of this conversation are the millions of adults in America today with significant talent and knowledge, but no certificate or degree. The people who can do something about it are educators, entrepreneurs and employers. We are used to thinking about higher education as an opportunity for the individual. But it has become a necessity for the economic future of our country as well. 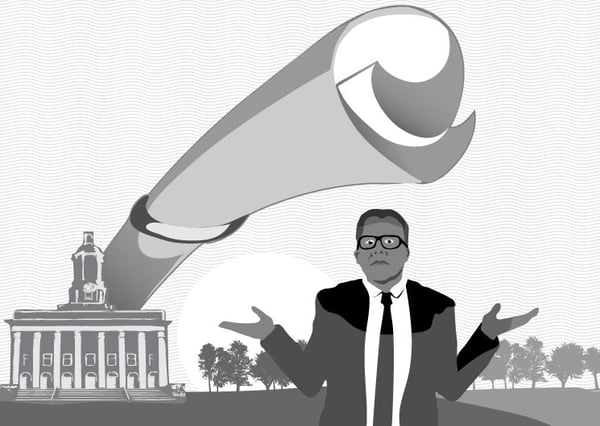 I tackle the issue of wasted talent head-on in my recent book, “Free-Range Learning in the Digital Age: The Emerging Revolution in College, Career, and Education,” (SelectBooks, NYC, June, 2018). As the CAEL community knows all too well, in American higher education, where you learn something is, all too often, more important than how well you know and can apply it. The average adult spends over 700 hours a year engaged in purposeful learning outside of the formal college curriculum. And the knowledge, skills and abilities gained through that personal learning are largely internalized and forgotten by the learners as well as going unrecognized by many colleges and employers alike. This is knowledge discrimination pure and simple, because the learning was devalued based on where it was learned.

As Norman Augustine, former president and CEO of Lockheed Martin, said in the book’s Introduction,

“This book is a must-read for anyone who has gained a host of skills and experience in life but whose career has smacked head-on into what we might call the parchment ceiling—the lack of a college degree…. This book tells you how to make the most of earning a degree and also how to pursue an altogether different kind of rewarding path without a degree.”

So, where did “knowledge discrimination” and “the parchment ceiling” come from, and what do they cost the people whose lives are constrained and the economy, which loses their enhanced contribution? With roughly 60 million people holding a high school degree and no or some college, failing to recognize this talent is bad for business, bad for the economy, and bad for us all.

CAEL’s purpose and mission are more important than ever as we work to maximize recognition of learning wherever it occurred, adding value to the lives of those learners and the civic, social and economic fabric of the country as well.

We're excited to feature Peter Smith's perspective on the importance of the particular ways we assess learning when he joins us as a featured speaker at the 2018 CAEL International Conference in Cleveland, which runs from November 13 to 16. Register today to join like-minded colleagues who are also dedicated to dismantling knowledge discrimination and shredding the parchment ceiling.

Dr. Peter Smith, a founding board member of CAEL in 1972, holds the Orkand Chair and is Professor of Innovative Practices in Higher Education at the University of Maryland University College. He served Vermont as State Senator, Lt. Governor, and Congressman-at-Large. And he was the founding president of the Community College of Vermont, California State University Monterey Bay, and the Open College at Kaplan University. His most recent book is Free-Range Learning in the Digital Age: The Emerging Revolution in College, Career, and Education (SelectBooks, NYC, 2018).